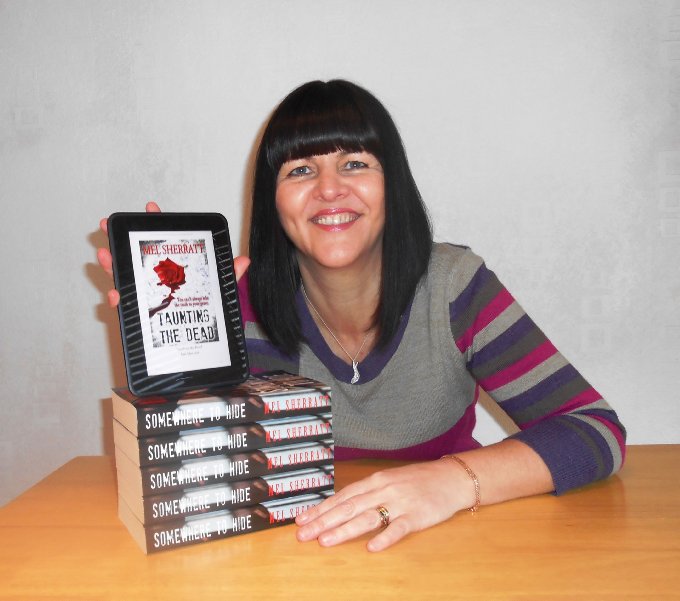 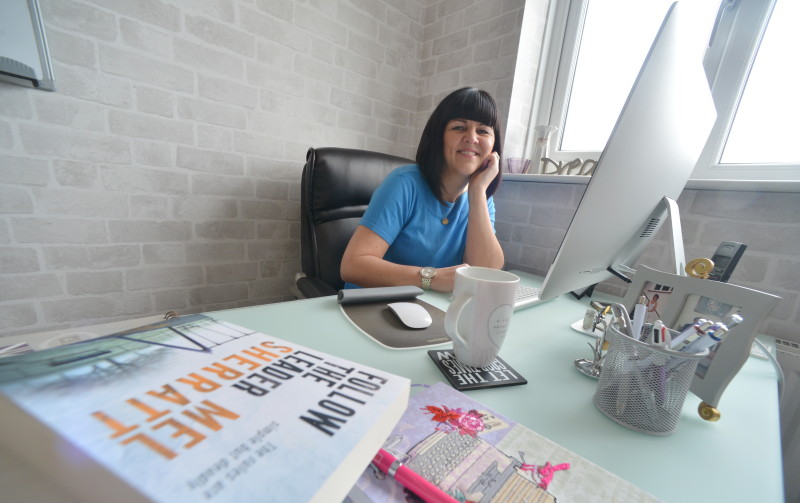 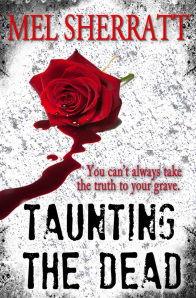 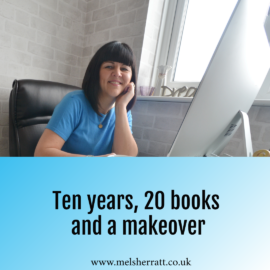 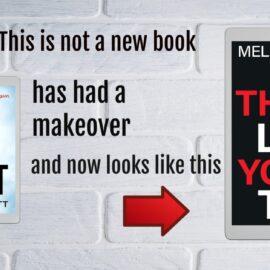 She Did It has had a makeover