I've written five novels in The Somerley Collection. The first three Stirred with Love, Secrets, Lies & Love and Second Chances at Love are set around the market town of Somerley and the next two are in Hope Street, Somerley. So far, the series has sold over 500,000 copies.

Coffee, cake and friendship are three of my favourite things. You’ll always find me writing in a cafe, people watching. 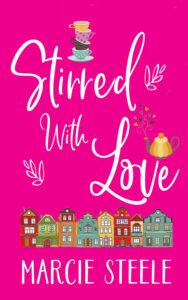 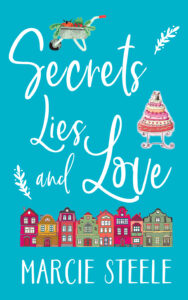 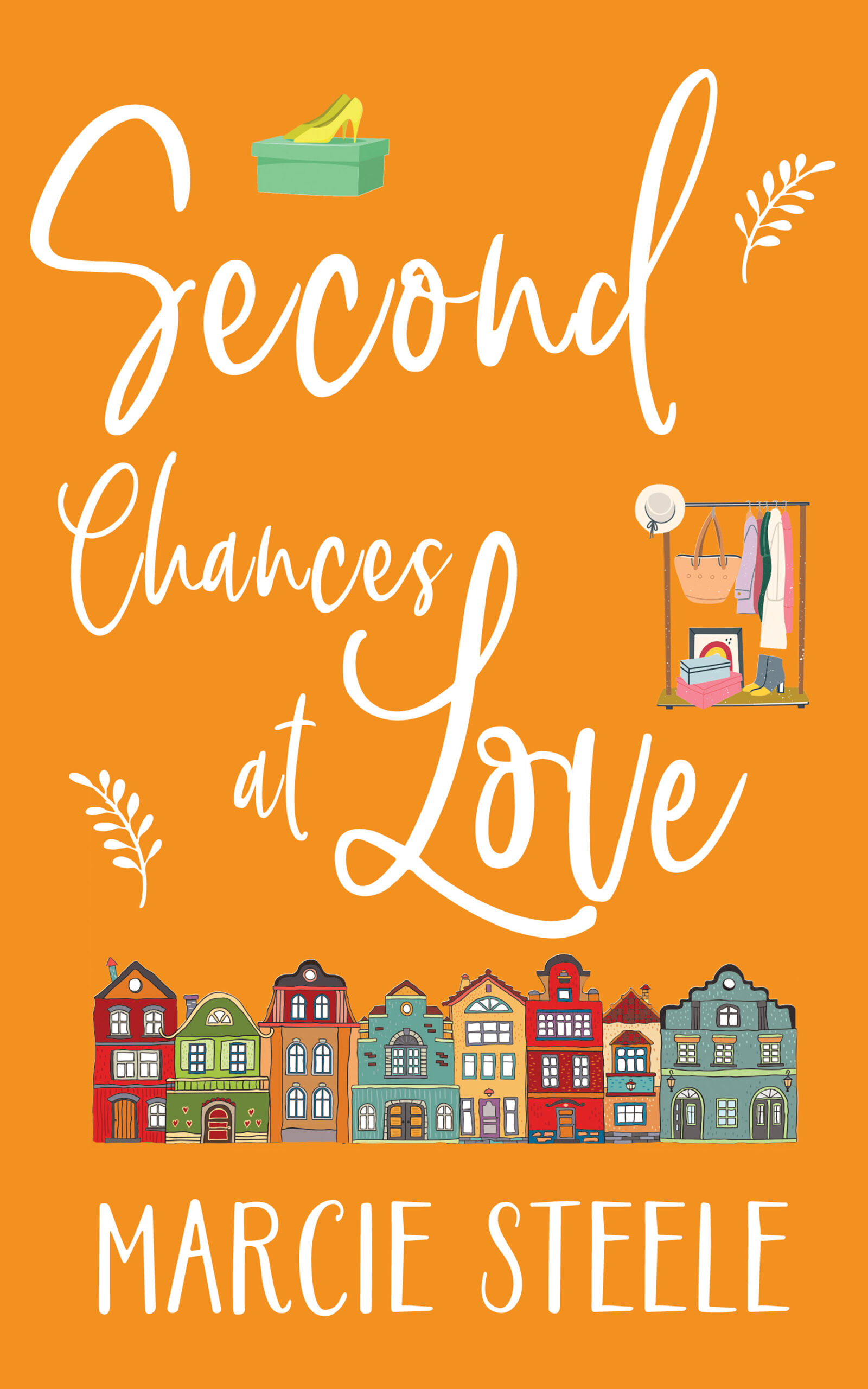 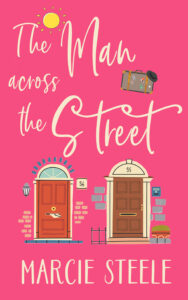 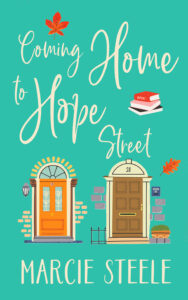 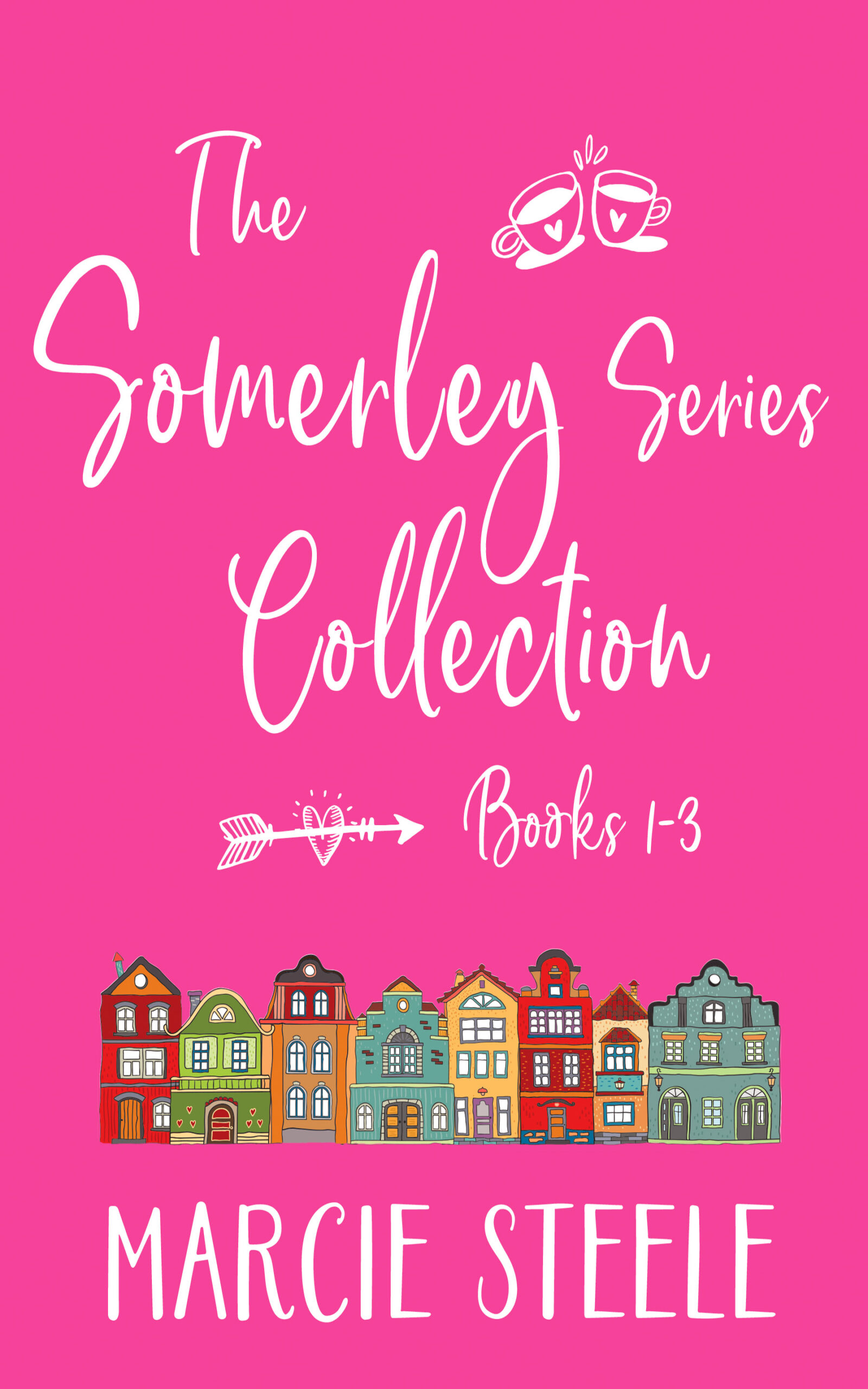 1. I’m quite small without my high heels.

2. Even though I am well known for writing books about friendship and romance, I also write gritty psychological thrillers and police procedurals.

3. I have a terrier named Dexter, after the TV serial killer, Dexter Morgan.

4. I have written 20 books so far, two of those written and due to be published in 2020. Fifteen of these are on under my own name, Mel Sherratt, and five as Marcie Steele.

5. At Harrogate Crime Festival, I was fortunate enough to meet Olivia Colman. Olivia is one of my heroines, and she often plays characters similar to those that I have in some of my books. My favourite possession now is a selfie with her, that she took.

6. I do not like the dark. I think this is the writer in me, because I have too much of a vivid imagination.

8. I used to be a housing officer for the local authority, which is where I get my background for my series, The Estate Series. I’m often asked if I have used any real cases that I have worked on and my answer is always no. There are enough stories in the news and in women’s magazines for me to never run out of ideas.

9. I come from Stoke-on-Trent, the same city as Robbie Williams originated from. I have never met Robbie but I do know his dad personally, so one day I hope to meet the man himself.

10. Did I mention my love of high heels? The higher the better, although sadly, due to a dodgy hip, I can’t always wear them now. But I am a firm believer that when I wear high heels and lippie, I can take on the world. Despite wearing flats, I don’t feel dressed without them.