After finishing Hidden Secrets, to prepare for publication day next week, I've been deciding this week what to write next. So why I do that, I thought I'd share the first draft howlers for Hidden Secrets with you, followed by chapter three.

It's mostly about eyes this time... I have no idea why!

He shook his head as her eyes never left her phone.

She pulled up in the cap park and rang Mark.

She knocked on the door and went in when promoted.

All the things she’d purchased were stored at the back, away from Kit’s prong eyes.

‘But me dong that will take the scent off what you’re doing.’

When he dappled in the doorway, he pointed to Allie.

He yelled down the phone, his voice drowned out by the song of nearby traffic. 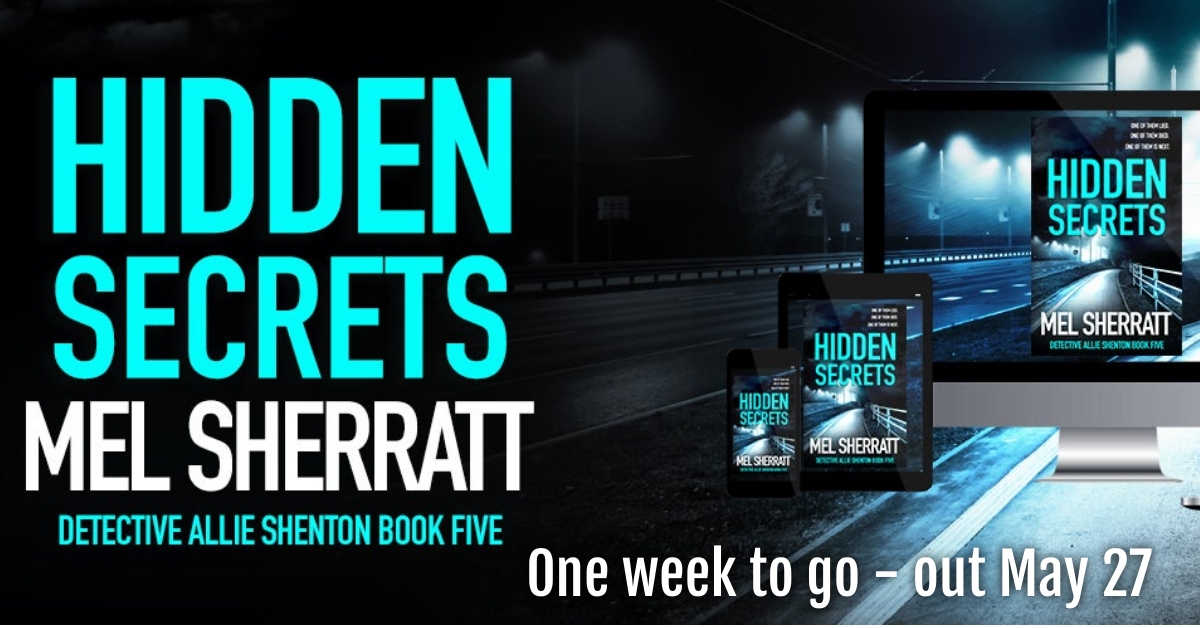 You can read chapter one here and chapter two here.

You can also preorder the book here.

The body was already covered by a white forensics tent. The path ran next to the school football pitch, leaving their investigation open for anyone to see due to link-chained railings down part of one side. Allie hoped there were no matches on that weekend as more people would notice the crime scene.

Ahead stood the senior crime scene investigator, Dave Barnett, suited up like a snowman, sweat dripping down his brow. He was showing Christian Willhorn, the pathologist, something on his phone.

Spotting them, Dave raised his hand in acknowledgement.

‘Morning, gentleman,’ Allie greeted as she and Perry drew level. ‘What have you got for us?’

‘Male, white, thirty-six according to his driving licence,’ Christian said. ‘Goes by the name of Kevin Harper. Blunt force trauma to the side of his head, plus a heavy hit to it once he’d fallen.’

‘Dead as a result of the second?’

‘It’s possible even from the first. Our killer and victim could have had a fight that went wrong.’

‘Or perhaps he didn’t see a fist flying at him in time to dodge it,’ Christian remarked.

‘A fist, you say?’ Perry raised his eyebrows. ‘Not come across a one-punch kill before.’

‘It’s just a theory, but that’s where you come in.’ Dave pointed downwards. ‘His head took a right walloping on the concrete path.’

‘We’ll know more when the toxicology results are back,’ Christian replied. ‘Either way, it was no accident.’

‘You say you have his driving licence?’ Allie glanced around for evidence bags but saw none.

‘Yes, it’s inside the tent,’ Dave told her. ‘His wallet and phone were found on his person, although the phone took a bit of a battering as he fell on it. It’s still working, even though the screen is smashed. Needs a passcode.’

‘Is the address nearby?’ Christian asked. He’d recently transferred from up north.

‘Yes, not far,’ Dave told him. ‘My next assumption is he was on the way home from a night out when he was jumped.’

‘But not robbed,’ Allie added, almost as an afterthought.

‘Thanks, guys.’ Allie took a deep breath. ‘Let’s take a look and we can get on with piecing together what happened. Are Frankie and Sam on their way in, Perry?’

Frankie and Sam were the two detective constables who made up the rest of the immediate team.

‘Okay, thanks.’ Allie stepped forward to follow Dave, Perry behind her. ‘Timeline, Dave?’

‘He wasn’t dead long before he was found. A few hours ago at the max.’

The temperature inside the tent was unbearably hot. There was a collapsible table set up to the right, several items already on top of it.  Jordan Munroe, the forensic photographer, was taking photos of the body and moved aside to let them get closer.

‘Ma’am.’ He nodded a greeting.

Jordan had only recently joined the team. In his thirties, with short black hair, model features, and a strong, firm physique, he was always a sight for sore eyes. However, Allie liked much more about him than that. He was meticulous at his work, spotting things before anyone else, and giving feedback on theories that led to great leads.

Sweat dripped down the middle of Allie’s back. She was going to be drenched by the time they got outside again.

The victim was flat out and almost untouched by injuries. The only thing indicating his attack was the large pool of blood at the back of his head. He was dressed in a T-shirt with the slogan of a local band across its front, dark-denim shorts to the knee, and white trainers. Two tattoos were visible on his forearm and hand. At least that would make him easier to identify, despite having his details.

Allie took Jordan’s place and stooped beside the body to get a better look. Hazel eyes stared ahead, olive skin tanned from a recent holiday or time outside. His dark hair was short, tidy, and he was clean-shaven, although signs of a shadow were already coming through.

From what she could see of him, he was lean and fit and, on the face of it, healthy. Was this a disagreement that had got out of hand? She wondered if he’d been walking home with his assailant or had met his fate on the way.

Or had he simply been in the wrong place at the wrong time? Even though it didn’t look like he’d been robbed, something could have been taken, and whoever attacked him left the rest behind to throw them off the scent.

First thing they needed to find out was where he’d been the previous evening, and who with.

‘You say he lives local?’ she asked Dave.

Allie nodded, standing up. ‘We’ll be off soon.’

Now out of the tent, Allie glanced around. Two properties, back to back, bordered the cut-through. One had a six-foot fence; the other a row of conifers that were even higher. Maybe one, or both, had security cameras they could view, although they probably wouldn’t cover the path. It was worth checking out, nevertheless.

At the far end, an elderly couple with three dogs at their feet, were talking to PC Goodwin.

‘Since when did they become a couple?’ Perry rolled his eyes as he joined her again.

‘Dave and Christian. They were practically finishing each other’s sentences.’

‘It’s good to have people who work together well.’ Allie thrust her tongue into her cheek. ‘Whereas I get stuck with you.’

Perry rolled his eyes in jest.

DC Frankie Higgins was coming their way, looking fresh and… so young. How Allie longed to be his age again. At twenty-eight, she’d still been on the beat. Having said that, age was nothing but a number. Apart from her knees creaking, and a dodgy back every now and then, she couldn’t complain.

It wasn’t yet seven a.m., too early for house-to-house. For the next hour or so, she’d set him on talking to the locals who appeared and scoping out the area.

She updated him on everything they’d discovered so far.

‘I don’t want to disturb the residents in the houses that run adjacent to the path yet but, equally, I know they’ll be drawn to what’s going on outside and will come to see for themselves. Keep an eye out for that when it happens and have a chat with them then.’

‘The search team will be here soon, plus Sam is starting the operation off at the station. Perry, let’s be on our way.’

It was time to deliver bad news. 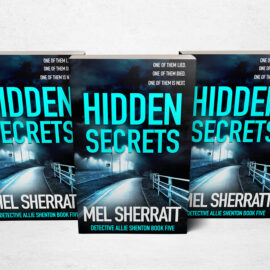 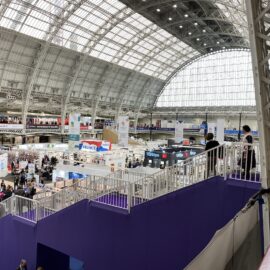