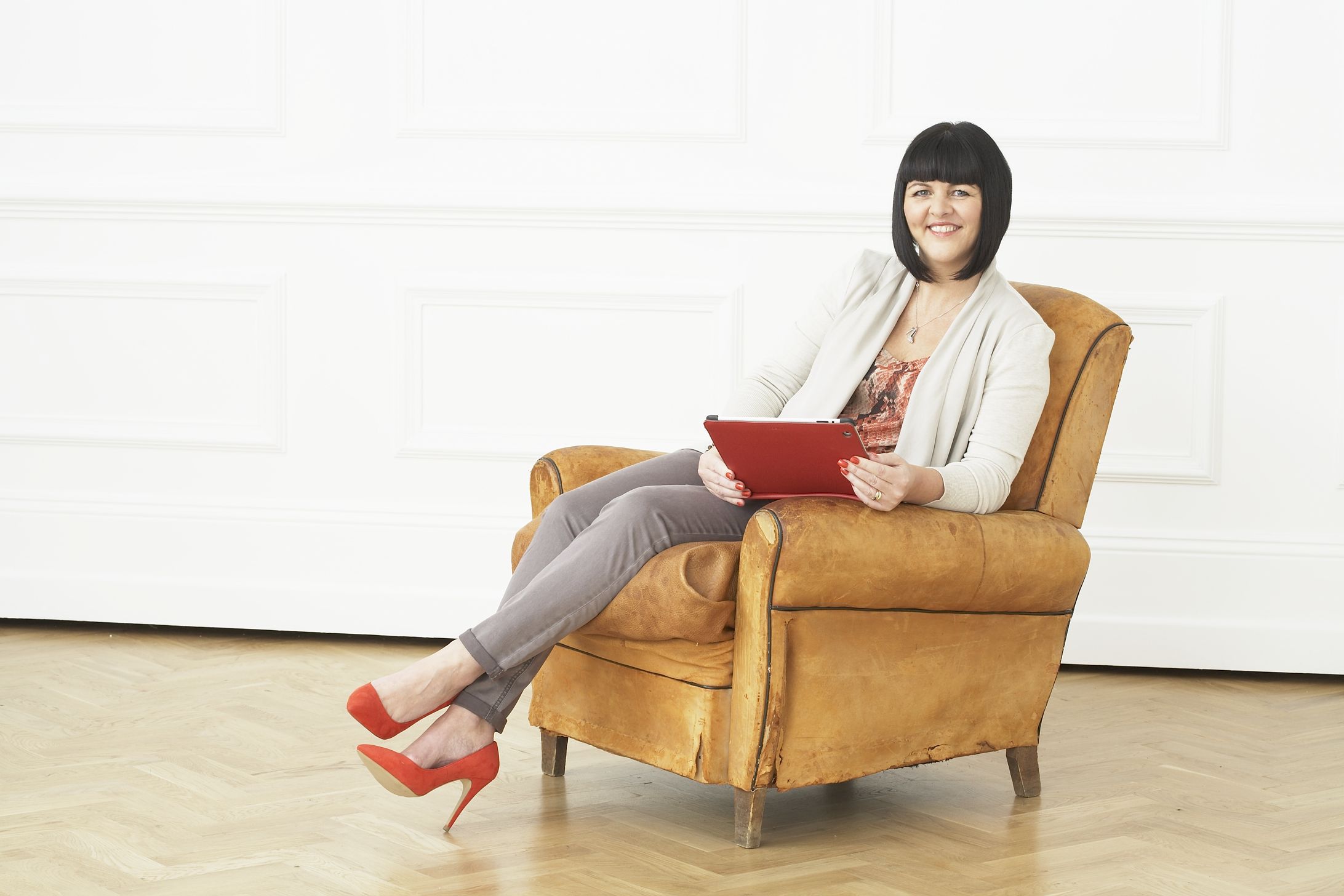 Mel Sherratt is the international bestselling author of seventeen crime novels, and five novels under her pen name, Marcie Steele, selling over 1.8 million copies. Shortlisted for the Crime Writers Association Dagger in the Library award, she has also been named as one of her home town’s top 100 influential people for the past four years.

Previous to independently publishing five novels and working alongside publishers as a hybrid author, she worked for Stoke-on-Trent City Council. She was a housing officer for eight years, and then spent four years working as a training and development consultant in Adult Social Care, where she took care of their press and social media platforms, edited a quarterly magazine and wrote training policies and strategies for 1400 staff.

Mel regularly speaks on panels at festivals and conferences and has been featured in numerous publications such as Forbes Magazine, The Guardian, Mail on Sunday and the Writers and Artists Yearbook 2016-2018. She has been a guest on several podcasts including The Self-publishing Formula Podcast, The Bestseller Experiment, The Creative Penn and The Worried Writer.  She also often writes a column in her local newspaper, Stoke-On-Trent Live (The Sentinel), something she dreamed of doing since she was a teenager.

None of this would have been possible if she hadn’t finished that first novel. Even though she wrestles with self-doubt on a daily basis, her message is always about finishing what you start, and never giving up, no matter what.

Mel lives in Stoke-on-Trent, Staffordshire, with my husband and terrier, Dexter (named after the TV serial killer).