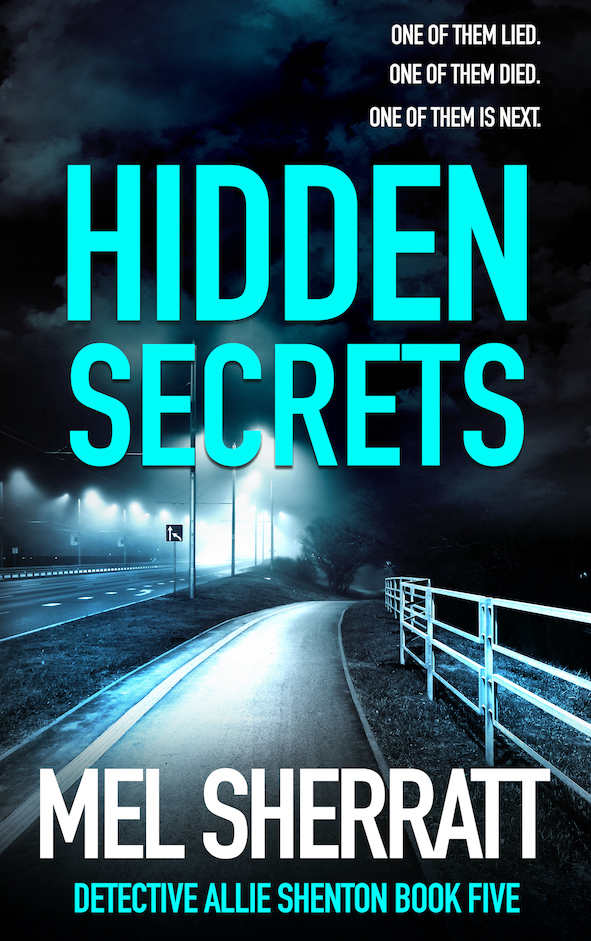 This is the fifth book in the Detective Allie Shenton Series.