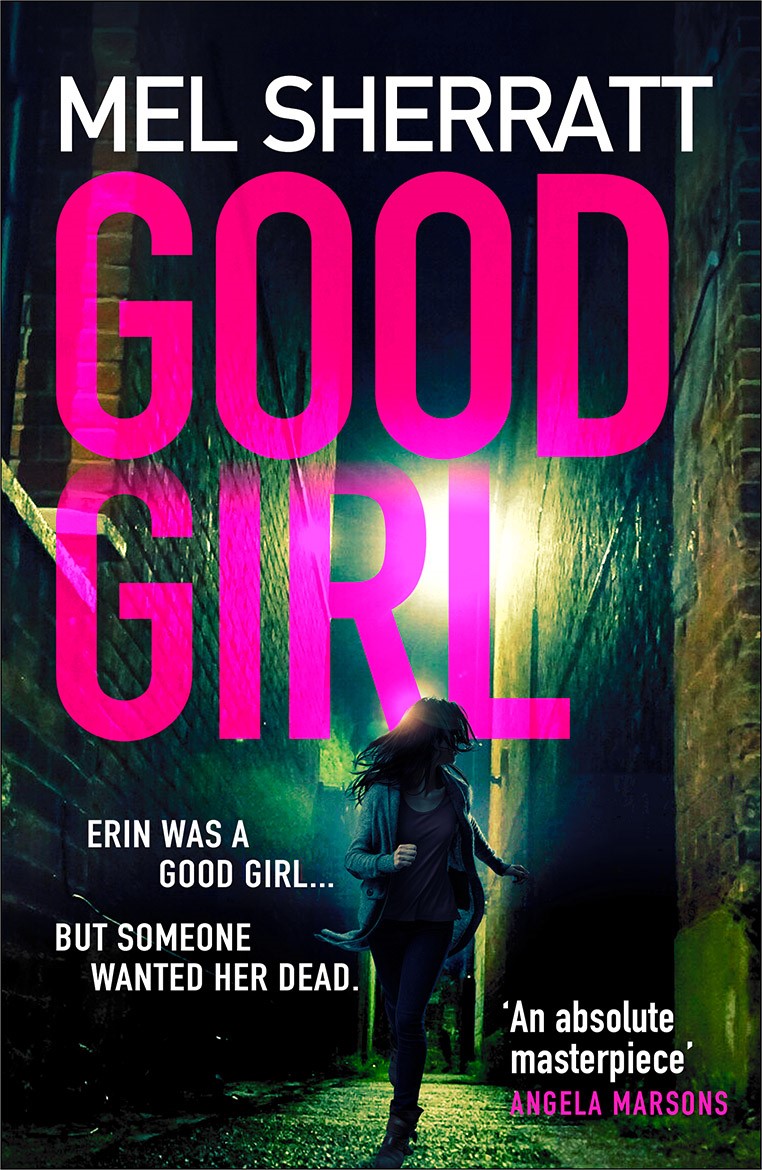 It's publication day for the ebook of Good Girl today.

It's a bit of a mixed bag for me because this book is the last in the DS Grace Allendale Series.

Also, Good Girl is my 20th book to be published. I was going to have a '20 books published in 2020' party to celebrate but obviously due to the Covid pandemic, that hasn't been able to happen. However, 21 books in 2021 may happen instead...

Good Girl was a particularly hard book to write in the respect it was the last time I would be with Grace and her team for a while (I never say never) but also because the book rounds up a sub-plot that has been going on since the first book in the series, Hush Hush. At times it was quite harrowing and emotional to write but I wanted to do the subject justice.

Reviews are coming in that I've done just that. Phew!

Erin was a good girl. But someone wanted her dead…

When sixteen-year-old Erin Ellis is attacked, she dies in the arms of her best friend Molly, just metres from her home. Molly is the surviving girl but says she easily could have been the victim – it was a random mugging gone wrong.

With inconclusive evidence, DS Grace Allendale must dig deep within the tight-knit Stoke community for leads. And she soon finds that someone had a motive to kill Erin.

As the investigation unfolds, Grace is reminded of a horrifying case she worked on earlier in her career.

Is the past coming back to haunt her? And can she push through her fear to catch Erin’s killer before it’s too late?

(Sadly, the paperback and audio versions of Good Girl won't be available until 18th February next year.)

Here are a few questions posed by readers that I thought might be interesting for you:

Your books are set in your hometown. What is it about Stoke that makes such a great setting?

I originally set my first series in Stoke-on-Trent because I didn’t think I was particularly good at describing places. I read some books and they are littered with paragraphs of beautiful prose, so descriptive and imaginative. So I thought it would be easier to write about a street that I had walked down, a building I had visited, the smells of certain places. Turns out my writing comes across as visual without the descriptions because I write short, sharp sentences anyway. But there is a lot of Stoke-ism in my voice.

Stoke-on-Trent is a city that is split into six different areas. Often people in one area don’t move to work or play in any other area. Frequently, families will live in one area only. Most people work in the city, never travelling out of it. We are very much self-contained. Yet we are a friendly bunch, always striking up conversation with strangers. We have our own potteries dialect and a sense of self-deprecating humour that can be hard to grasp. We are a city of culture, yet there are lots of harsh corners too.

So in terms of setting, there is so much to write about, incorporate and just plain celebrate about Stoke that it seemed the obvious choice.

Do you plot out your novels before you write them?

I plan my books out to a certain degree but then I let the ideas grow organically as I write. So for each book, I start with an ending that I work back from. Then for each main character I’ll have a beginning, middle and end in mind. I then marry all those together in a list and start writing. If I think of anything else as I go along (inevitably I have to stop to figure out what I need to happen next because of what I’ve just written), I add it to the list.

I write four drafts to get it to a stage where I am happy for my editor and agent to see it. I find that most twists come out in draft two, which is where it starts to feel like a book. Having said that, some twists come to me at the eleventh hour – very satisfying as long as I don’t have to then rewrite the rest of the book to make them fit! And at least each draft gets shorter to do. 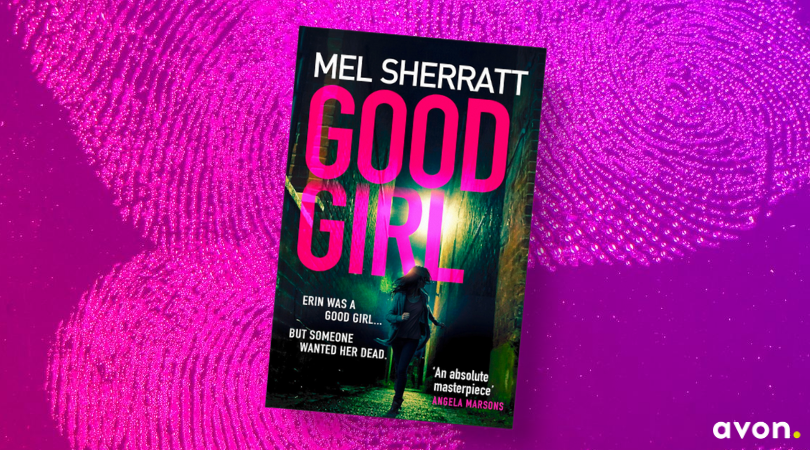 Where do you get your ideas from?

In general, I get them from watching the news on TV or reading articles online. Because I write quite domestic storylines, I’m never short of ideas. There’s always someone doing something stranger than fiction in the news. I don’t like to sensationalise other cases but I do mix ideas from one crime with another for some of my plots.

And of course, there is the other side of things, when characters come to you fully formed and you already know what they are like so don’t need to develop a storyline around them. They just write themselves a plot. It sounds silly but it does happen, and they are the easiest books to write.

How do you research the police procedural elements in the book?

Lots of ways. I have a fabulous author friend, Caroline Mitchell, who is an ex-cop. She reads my books to tell me if the procedural elements are correct. She is absolutely brilliant and I’ve had to change many a scene or ending to a subplot because I got it wrong and wrote what I thought would happen.

It’s immensely frustrating but equally satisfying that I know my procedural is correct (even when some readers tell me it isn’t because they have seen something different on TV!) I follow it to the letter, to the point that I write all my murders out first and then fit the procedure around solving the crimes so that I can get it right.

I also have a whole raft of crime writers in different professions that I can call upon to answer questions. It is astounding what you can find out off the internet, but equally it has to be a reliable source, so everything is be meticulously checked.

Which other authors inspire you?

I like to write about strong women, so over the years it’s been authors such as Martina Cole, Mandasue Heller, Lynda la Plante and Elizabeth Haynes. I also enjoy reading Ian Rankin, Mark Billingham and Peter James – the masters of the crime genre – and I have learned such a lot from them.

I’ve also been inspired by the hard workers such as Rachel Abbott, LJ Ross, Caroline Mitchell and Angela Marsons who, like myself, publish books on a far more regular basis than once a year. 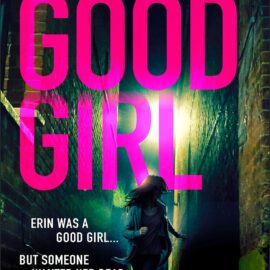 It’s cover reveal time for GOOD GIRL – Grace is back! 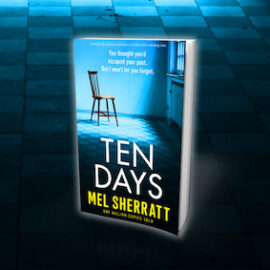 Ten Days is out now! 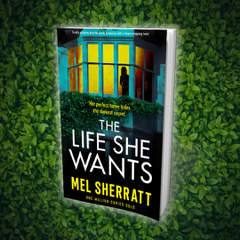 The Life She Wants… or does she?