I can't believe it's only a week to go before Broken Promises is out in the world. I've been given some terrific feedback from several early readers, and even two quotes by authors Noele and Caroline:

'Keeping true to the grit I adore in her novels, this book was emotive and a total sleep stealer!' Noele Holten.

'An addictive, skilfully plotted novel that is an enemy of early nights and the definition of ‘one more chapter.’ Caroline Corcoran.

As promised last week - what a pun - here is Chapter Two, finding the first body. My apologies again for the formatting - I'm unable to put indents in it. And if you'd like to read the prologue first, you can find that here and chapter one here. 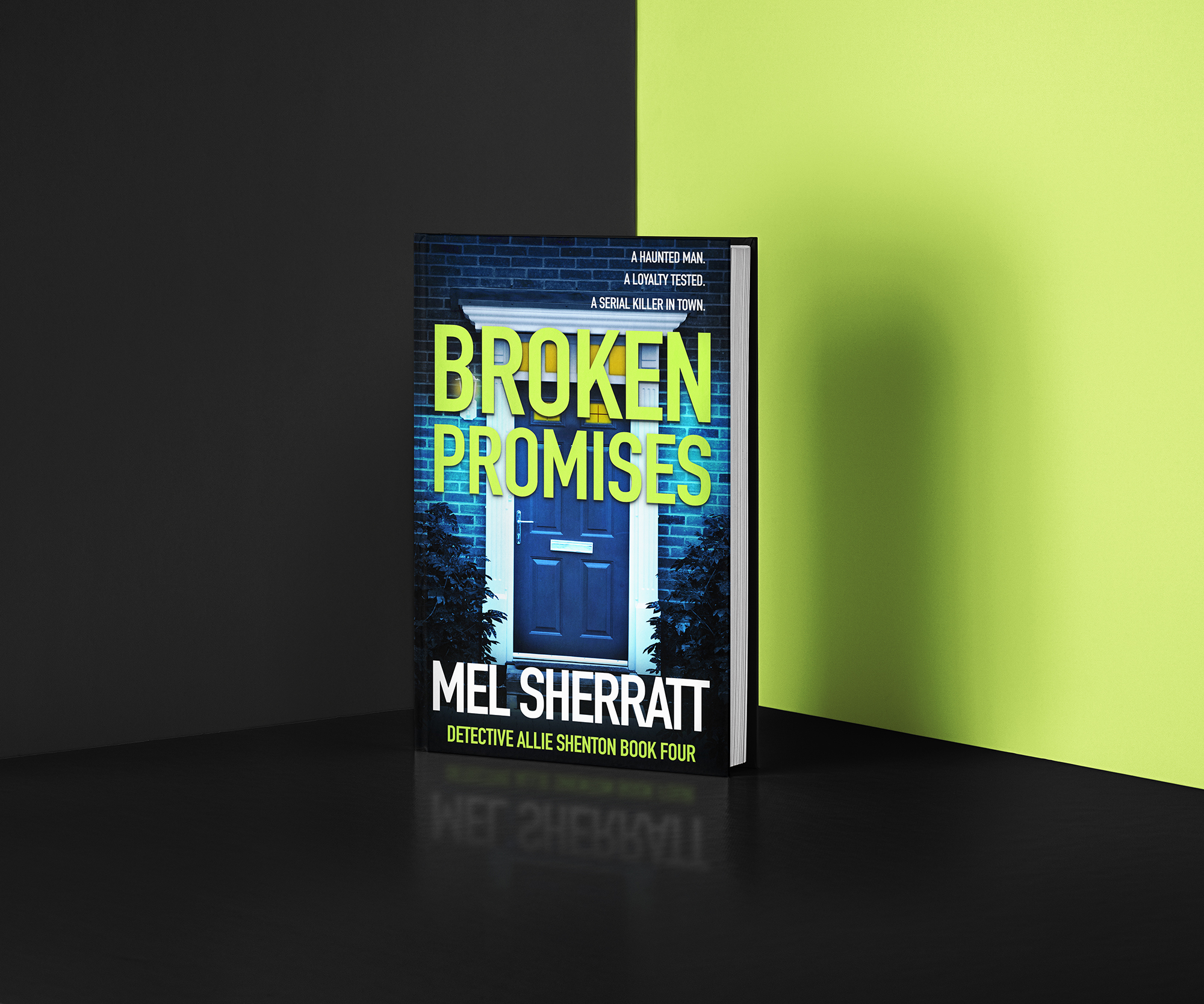 Once she’d signed out a pool car, Allie threw a key with a fob to Perry.

‘Your turn to drive,’ she said, pushing the door out to the car park.

They climbed into the vehicle, Frankie in the rear, and were out of the station heading around Potteries Way towards the A500 within minutes. It was quarter past eight, and traffic was a nightmare. Morning rush hour was at its busiest, but vehicles moved over for them to pass. Pretty soon they were in Burslem.

The Limekiln Estate was off Hamil Road in the north of Stoke-on-Trent and comprised of a few hundred pre-war properties. On foot, or any kind of bike, it was easy for suspects to escape the police. In a car, it was much harder. There were lots of dead ends and narrow roads.

Both Allie and Perry knew of Billy Whitmore, having worked together for so long. Billy had been in his late forties, but as big a troublemaker lately as he had been in his teens. A known drug dealer, one step from the bottom of the rung and the head of a group of runners. Perhaps he could have done more with his life had he not used more than he sold, landing him in trouble with the ones higher in the chain, plus several stays in prison.

‘I can’t recall when we last had strife from Billy.’ Allie grasped on to the handrail above the car door as Perry raced over a roundabout. ‘It must be a year at least. I thought he’d calmed down a little now he was getting on a bit.’

Perry slowed for a bread lorry to get out of the way. He revved up again when he could. ‘I’ve nicked him for stolen goods, no drugs for a while. But I bet he was still dealing.’

Halfway down Hamil Road, they took a sharp left onto the estate, past a row of shops that served the area and less than a minute later, Perry turned right into Redmond Street. Already there were two marked police vehicles with lights flashing, and crime scene tape had been erected across the front of the building.

As soon as they were out of their car, they rooted out latex gloves and foot coverings from the rear of their vehicle. A uniformed officer jogged over to them. He was broad and menacing with a shaven head, but he had a baby face to go with it, which didn’t quite fit the picture. Allie reckoned he was mid-thirties at a push and remembered seeing him around the station.

‘PC Rogers, Ma’am,’ he introduced himself.

‘DI Shenton, DCs Wright and Higgins. It’s Pete, isn’t it?’ Allie always liked to remember a name if she could.

‘Allie.’ She smiled and then glanced behind. ‘Did you call it in?’

‘Me and PC Rachel Joy were finishing the night shift when we took the call. The body was spotted by a neighbour whose bedroom window looks directly into the car park. We secured the scene as quickly and as much as we could.’

‘Thanks.’ Allie nodded her appreciation. Saving evidence would be even more crucial if this was a targeted hit. ‘Frankie, you stay here and help out while we go round the back.’

The building was a rectangle of discoloured bricks and peeling paint. Allie had stopped a fair few fights and arguments in, and outside, the Red Lion when she’d been in uniform. She recalled one where half the street had laid into a man. It had been brutal, despite the beating being given because he’d attacked a woman they all knew, and resulted in several arrests and charges, and an atmosphere that had lasted for months afterwards.

In front of the pub was space to park approximately ten cars, the markings worn out and barely visible on the ground. A pile of rubbish had been dumped, almost filling the last one nearest to the wall, and then a small overgrown rectangle of grass led onto the pavement. The area at the rear wasn’t much bigger and was a known dark corner with no CCTV and lighting that had given up the ghost.

Officers kept an eye on it as much as they could, but the temporary metal fencing put there to keep people out was often getting vandalised. They stepped through a gap and went round to the back of the building.

Being first on scene, Allie scanned the area, checking for evidence of what had gone on. Five rows of paving slabs lay on the ground before a metre-high wall held up a lawned area, rising steeply to a fence.

The houses directly behind caught her attention and she wondered where the call had come from. At her reckoning, it was easy to see from one of four homes, although two had curtains drawn.

A female police officer in her twenties stood next to the body, her long blonde hair tied out of the way. She looked a tad sickly, keeping her back to the body. Allie saw why: there was a pool of blood coming from the victim’s torso.

When she spotted Allie, her shoulders rose, and she immediately came back on duty.

‘Yes, Ma’am.’ Rachel stepped aside for them to see more. ‘We haven’t touched the body except to see if life was extinct. No pulse was detected, but it’s clear he’s been dead for some hours.’

‘Have you left the body during that time and now?’

‘And is this the first deceased person you’ve come across?’

‘Well, make sure you look after yourself once you’ve finished your report. It’s not a nice thing to stumble on. Perhaps have a bit of down time with Pete before you go home.’

Allie watched her rush off pretty sharpish. Then she moved closer with Perry, wary not to trample all over the crime scene. 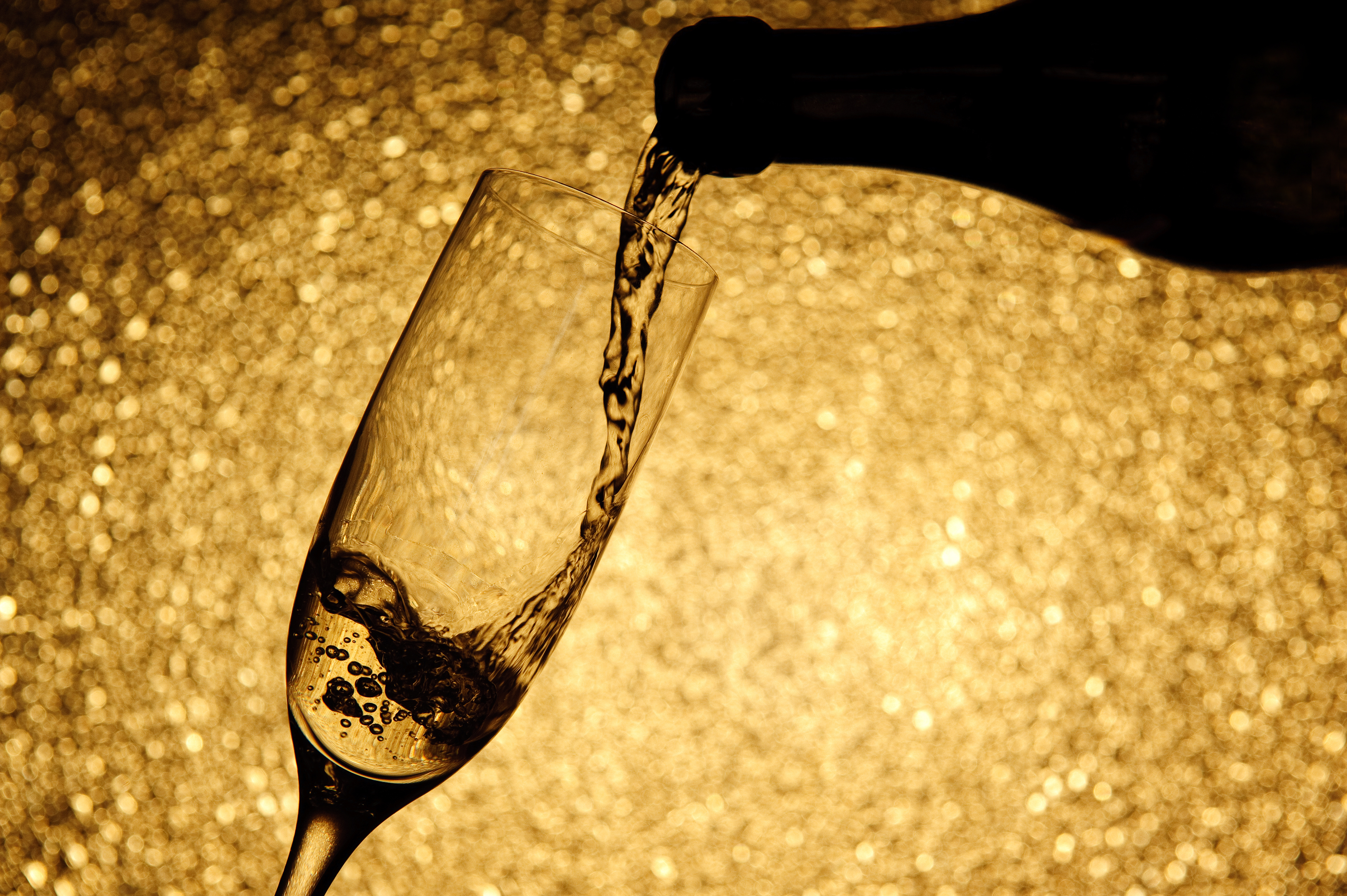 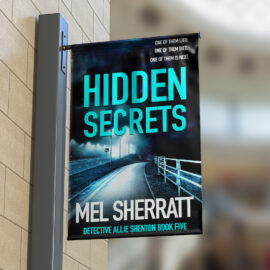 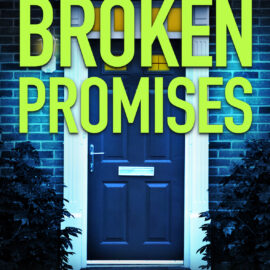